Third-party restaurant ordering platforms like Uber Eats, Postmates, Grubhub, and DoorDash are dominating the off-premises ordering industry. These services have increased traffic to many restaurants, but many operators have grown frustrated by the common practice of listing restaurants that have not signed up for third-party services. Now a new California law is preventing these companies from adding non-partnered restaurants, a step toward ending this practise that has caused a variety of difficulties for restaurants.

Food delivery platforms have used this practice for a long time. While they encourage partner restaurants that list their locations on the platform in exchange for a commission, they also add restaurants without their permission or even their knowledge. While Postmates and others have used this approach in the past, it has had a resurgence in the last year: In the fourth quarter of 2019, Grubhub added 150,000 non-partnered restaurants in comparison to 15,000 new partnered brands as part of a new strategy. In these cases, the orders are taken through the platform, sent to the restaurant to fulfil, and picked up by delivery drivers, without the restaurant directly working with the app.

In non-partnered orders, the platform pays the restaurant the full price of orders and can’t charge them commissions. They do this despite its unprofitability because it lets them expand their audience and ensure that customers can use their platform to order from any local restaurant instead of switching to a different app.

How It Affects Restaurants

Despite receiving and processing these non-partnered orders the same way as any other, many restaurant operators see them as harmful to their business. With less control of how orders are processed and delivered, the quality of service can go down. Third-party apps may list out-of-date, inaccurate menu items and prices, and order details may be relayed incorrectly.

Customers tend to hold the restaurant accountable for these issues even though they have no relationship with the company that did the ordering and delivery. They can also divert eaters from the official ordering channel and make it harder to attract repeat customers.

Grubhub, DoorDash, and other services let restaurants opt-out by emailing or filling out forms on their websites, but this can be challenging when restaurants don’t even know where orders are coming from.

Grubhub and DoorDash announced that they supported the law and would comply, Nation’s Restaurant News reported. Postmates, however, objected, saying to the San Francisco Chronicle that non-partnered service supports restaurants and lets them access the service without having to pay before making an agreement.

Though Grubhub was adding restaurants without permission last year, the pandemic has led many to partner with them and other services voluntarily: Uber Eats saw a 103% year-over-year increase in revenue in the second quarter and a 50% increase in restaurant partners, while Grubhub saw a 40% increase in orders this June compared to that month in 2019.

Customers are willing to use multiple services to get the restaurant they want: Second Measure found that about 40% of customers who used Grubhub, Uber Eats, or Postmates also used DoorDash, for instance. If third-party apps are unable to list restaurants without their permission, it is much easier for businesses to manage the sales channels they offer for off-premises orders and delivery,

whether through direct delivery and ordering app or voluntary partnerships with third parties. Restaurants may get more sales by fulfilling orders received through non-partnered apps, but they make it difficult to ensure customer satisfaction in the long run. 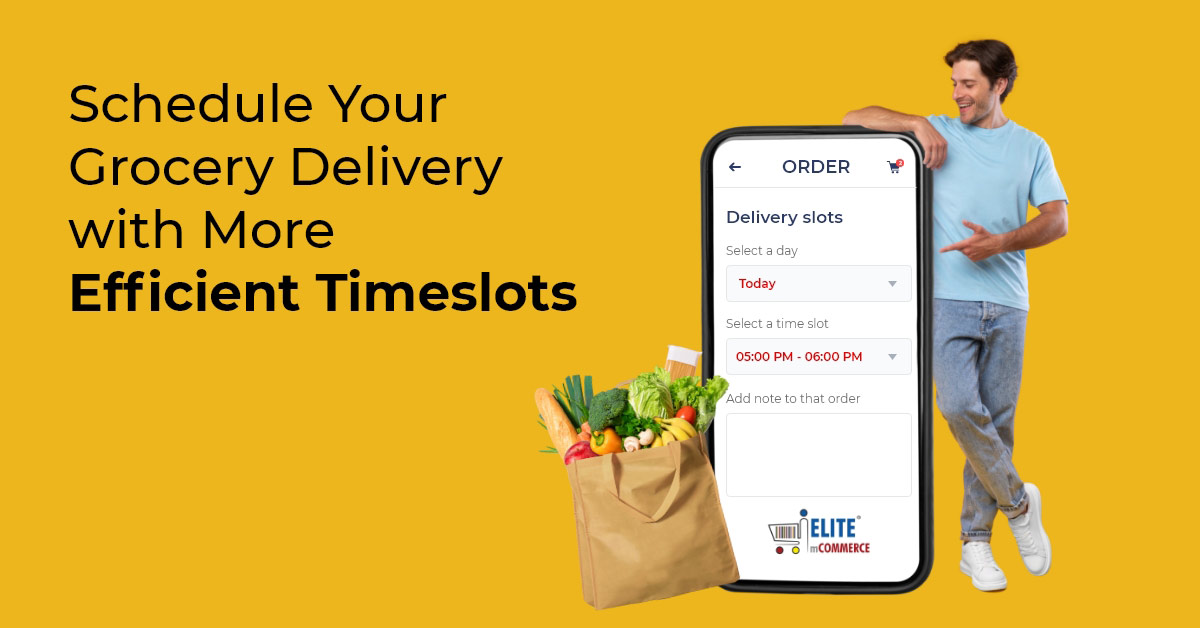 Mobile apps are an increasingly popular tool for businesses to offer online ordering and delivery. Mobile commerce apps are readily available to use as an alternative to using third-party apps for delivery. However, the... 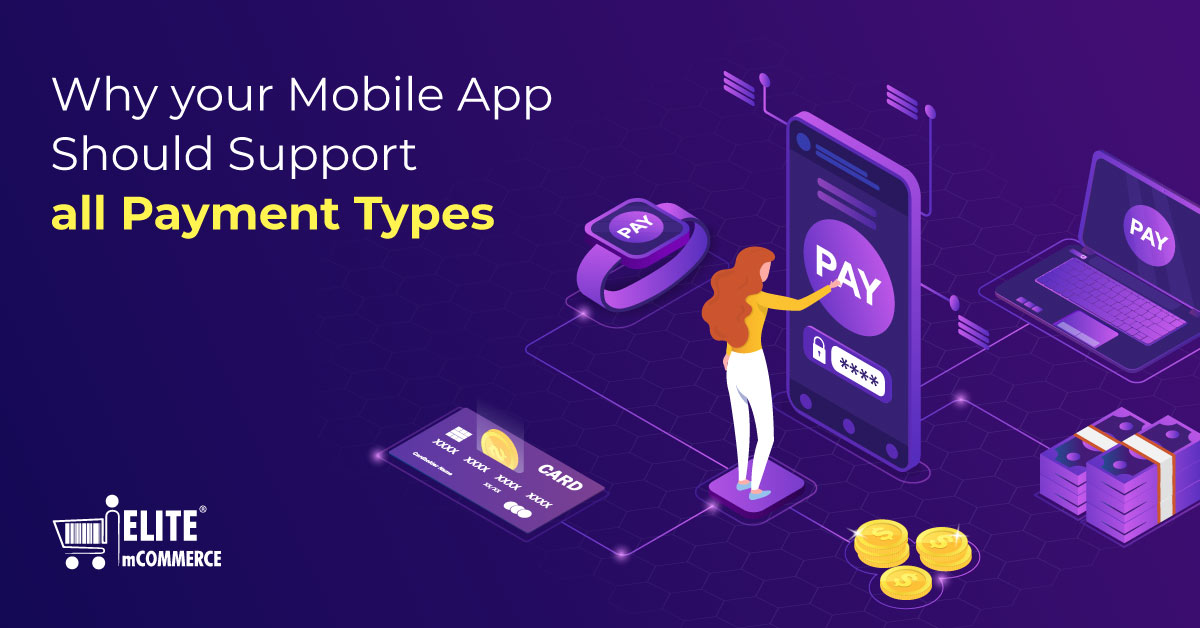 Mobile commerce apps are the key to helping restaurants, retailers, and other local businesses offer online pickup and delivery services. But payment can be a sticking point for customers when shopping online, so when... 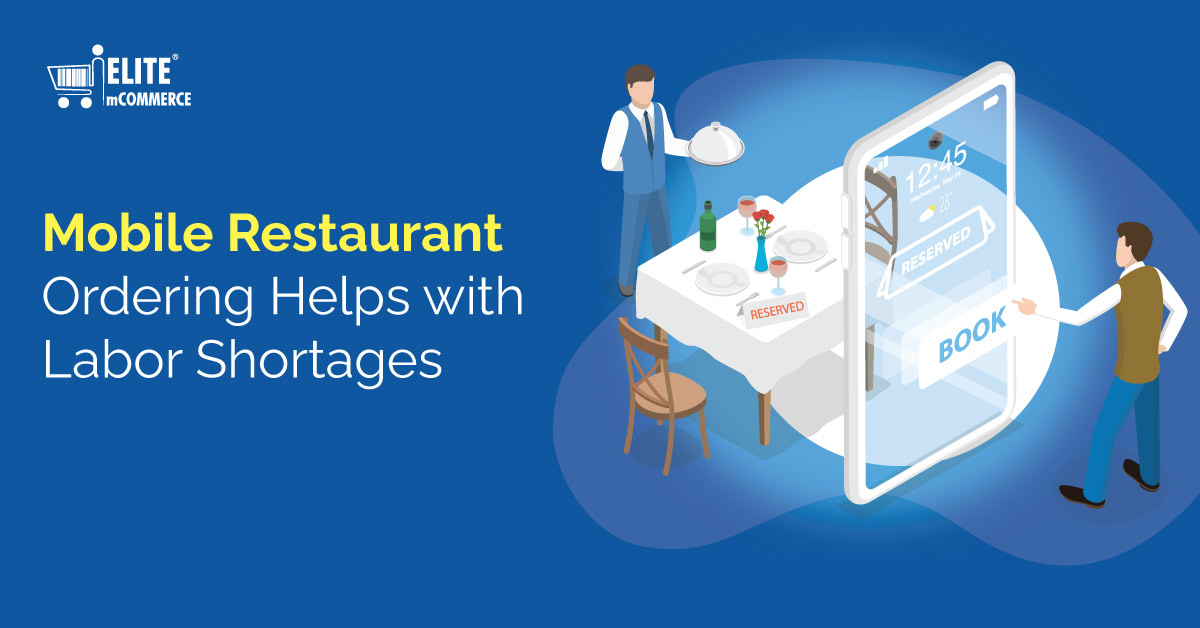 Restaurants are focused on getting back to normal in 2021, but they are still facing challenges such as employee shortages and adjustments to new trends. In a time when many restaurants have closed permanently and...