Restaurants have protested the high commissions and fees taken by third-party delivery apps as these platforms have started to dominate online ordering, but the pandemic has caused governments to take notice, with many cities placing temporary caps on the commissions that third-party platforms can take. Commissions that could be as high as 30-35% are limited to 10 or 15%. But now Grubhub and Postmates are contesting or disregarding these measures, adding a new twist in the tension between restaurants and ordering platforms.

Restaurants have struggled during the pandemic and becoming heavily dependent on off-premises sales. While these sales have gone up, restaurants make significantly less per order and many have argued that they are not a viable substitute with the high commissions and fees. Numerous cities and regions have instituted caps, including New York City, Los Angeles, Seattle, San Francisco, Washington, D.C., Las Vegas and Portland, Oregon. New York placed a 20% cap and renewed the temporary measure for as long as restaurants are unable to operate at 100% capacity. Los Angeles renewed its 15% cap beyond August.

However, in Portland, restaurants found out that the city’s 10% limit on delivery and 5% on pickup orders wasn’t being followed. PDX Eater reported that food cart owner Han Hwang received a message from Postmates saying they were not following the 10% limit. Meanwhile, Grubhub claimed that the law did not apply because they exceeded the limit by charging marketing fees to restaurants rather than delivery fees.

The Las Vegas Sun reported that in Clark County, Nevada, a 15% limit was set to help Las Vegas-area restaurants, and Grubhub maintained the same defence, arguing that they were allowed to charge marketing fees. Restaurant owner Colin Fukunaga tweeted a receipt showing Grubhub charged a 20% marketing fee and a 10% fee for delivery. In both this case and the one in Portland, city authorities were investigating the complaints about non-compliance.

Since March, major delivery platforms have announced voluntary reductions of fees to help restaurants. For instance, Doordash initially waived fees for new restaurants for 30 days, removed commissions on pickups, and later cut fees by 50% to independent restaurants. But they also argue against the laws, arguing that “arbitrary fees cut off a lifeline for many consumers and deprive Dashers and Couriers of the earnings they need.” However, many restaurants are not satisfied with voluntary measures.

What Fees are Third-Party Apps Charging?

Restaurant app platforms charge a set of fees rather than a single percentage of the order’s total price. One of their most valuable features is the ability to promote a restaurant to their app’s users, which justifies their marketing fees. The other is to connect delivery contractors to restaurants who can’t support delivery on their own. Companies like Grubhub charge percentage commissions for marketing and delivery, and additional fixed fees like processing charges.

Restaurants who fulfil orders through phone numbers or ordering links online created by the third-party platform have to pay their marketing fees, which many restaurants who just want a delivery option don’t understand when signing up. New York City’s ordinance targeted this issue by prohibiting phone calls being billed if they did not result in sales. While marketing to new customers is valuable, these fees can be assessed on customers who already chose your brand and only buy through the platform out of convenience.

The efforts to avoid limits on fees to independent restaurants show their dependence on them.  Grubhub reported to shareholders that it earned $4 profit from independent restaurants while making no profit when delivering from large chains due to needing favourable deals to get them on the service.
With losses due to the pandemic and profit margins already tight, restaurants are finding they can’t afford paying full commissions to food ordering platforms. These efforts to avoid regulation and complicate their fees demonstrate that the large companies will continue to charge high rates. Restaurants who want to avoid predatory commissions can launch their own mobile food delivery app as an alternative. Gaining more control of your mobile sales and branding makes small businesses less vulnerable to the actions of large monopolistic platforms. 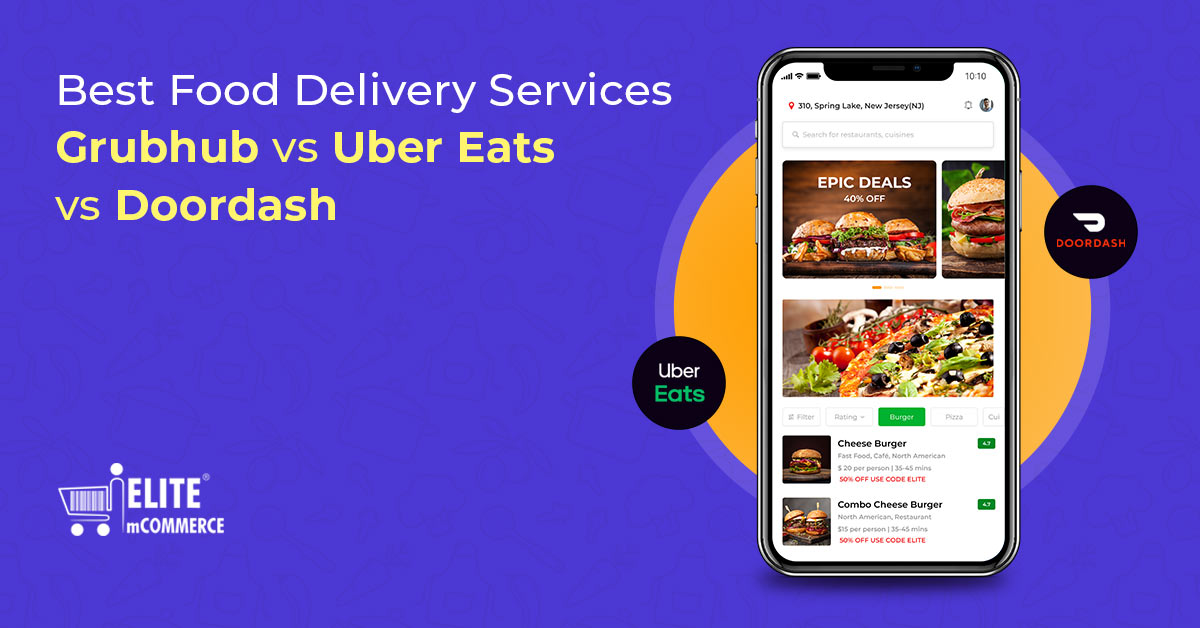 Who doesn’t enjoy ordering food with simple clicks of a button? You can have Sushi, Chicken, Seafood, vegetables, and desserts from your favorite restaurant in one tap. That’s what the food services are for. They allow... 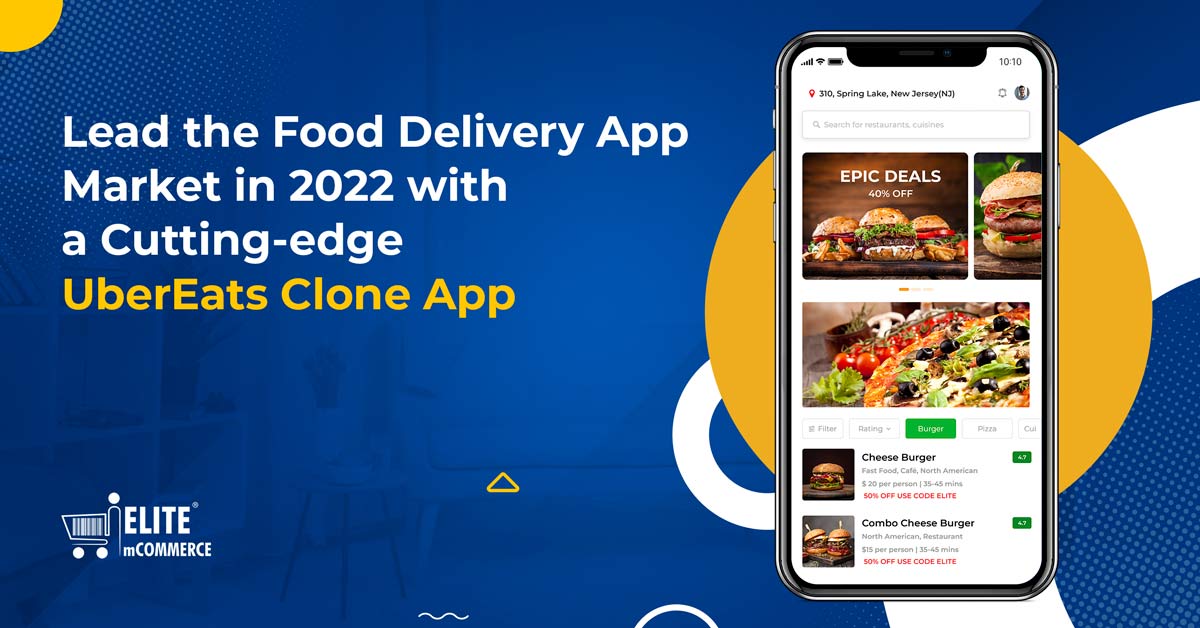 UberEats doesn’t need an introduction. Being one of the most reliable, fastest, and most economical food delivery apps out there, the platform has become users’ favorite for food delivery services.  Think about... 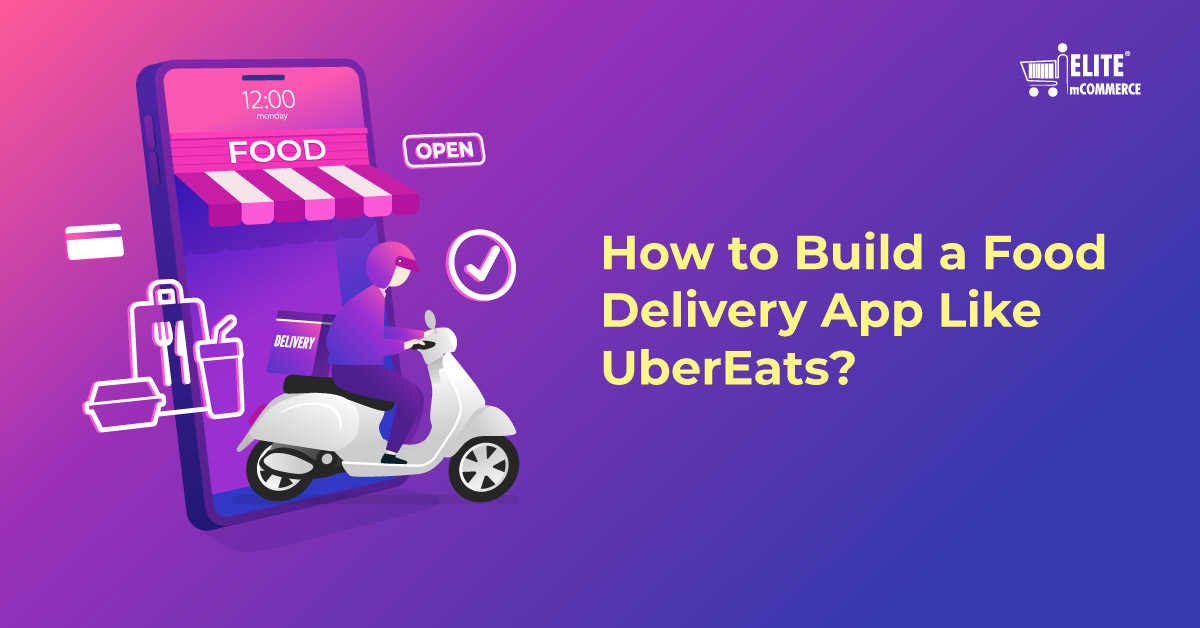 How to Build a Food Delivery App Like UberEats?

Food delivery apps, like Zomato and UberEats, gained immense popularity during and after the COVID pandemic. People are super concerned about their safety, which is why they consider ordering food, instead of eating out...