ELIZA Puts Chatbots Down In History

Though Cortana or any other modern-day chatbot we interact with may not be what comes to mind in terms of artificial intelligence or smart machinery, there is actually a very direct correlation between the two. Chatbots are often artificial intelligence systems and can date back about 50 years-1966 to be exact, with the development of ELIZA.

A bit of chatbot history:

1966, ELIZA was created by Joseph Weizenbaum. She was considered to be the first real chatbot able to deliver a seemingly intelligent conversation. Eliza used a preset list of terms to help generate unique responses through text.

1972, PARRY was created by Kenneth Colby as a training tool to help psychiatry students study the behavior of a paranoid schizophrenic. Parry was developed using a very complex paranoia algorithm.

1983, Racter an author of sorts, was designed by William Chamberlain and Thomas Etter. The program they created is credited with writing a book and producing random English prose.

1995, ALICE was developed by Richard Wallace. The program is still available and has gone through many changes over time. ALICE has also won several awards and is considered a free natural language chatbot.

1997, Jabberwacky was created by Rollo Carpenter aimed at being a source of fun and entertainment in mimicking human interaction. Jabberwacky also learned as a conversation progressed rather than simply taking from referenced responses.

As mentioned earlier, a chatbot or chatterbot is sometimes designed using AI or artificial intelligence. It is essentially a computer program that is used through text or messaging for human interaction. The intent behind it is to mimic a real-life conversation with a human being as opposed to a computer.

The Turing Test which was named after the computer scientist Alan Turing, set the standard by suggesting that a sufficient chatbot should be able to pass the ‘Turing Test’ when used. If a chatbot passes this test it means that the person interacting with it cannot actually tell that it is talking to a program.

This is very difficult to achieve obviously but many chatterbots have come quite close. One such example is with Xiaoice in China. This chatbot from Microsoft has become so popular that it has some 40 million registered users that turn to it for conversation, advice or companionship.

Chatterbots are capable of many tasks that go beyond just mere conversation. When designed most are created with a specific intent which can range from weather and news to help with a purchase online.

Under the hood of a chatbot program is a roundabout of commands that help it accomplish the task of assisting you. The chatbot works with a database of information, the input by the human it is interacting with and key phrases and terms.

When a user types in a question or request, depending on the level of the chatbot it can respond accordingly. Though there are many basic chatterbots in rotation many smart bots are also being designed with the ultimate intent of eliminating or at least lessening the need for human interjections-especially in terms of customer service or support.

For instance, instead of waiting for an agent from a retailer to assist you online, your entire shopping or customer experience can be handled by a chatbot.

So what are the possibilities of chatterbots with regards to functionality?

A chatbot may or may not work off of artificial intelligence which means that there are different levels of capability. Some chatterbots can answer only specific or closed questions posed by users while others are capable of answering anything that is thrown their way. Though all can be integrated into known and popular commerce platforms such as Prestashop and Magento.

1. Chatterbots that can answer any kind of question are smart systems setup using AI and have an open question base, meaning that the user can ask any question they like. These bots also do not pull their answers from a set database rather they engineer them as they go along.

This type of technology is not very common in today’s applications as it is quite complex.

2. Chatterbots that pull their answers from a specific database or library use a set of guidelines in place to determine when and where to pull certain responses. This type of bot can also engage with an open or closed question base.

If the questions are closed the user can only pick from a list of designated questions, certain categories or frequently asked question formats.

If the question base is open, then the user can attempt to ask anything they like even if it is rejected by the system (due to its limited database). For instance, this rejection may occur if someone types a question posed to a customer support chatbot but the question asked is not in their database.

3. The third building foundation is a chatbot that has a closed question base and AI technology to create answers. This is a bit of advanced technology with some limits. The chatbot can appear to be very human-like in the responses they give but may eventually hit a brick wall due to their closed question base.

The Sales Rep and The Buddy

Chatterbots are so remarkable simply due to their easy messaging and conversing nature. They have huge potential and can be as simple as an automated customer service bot or as complex and intelligent as a learning machine that progresses more and more as time goes on.

This is a recipe for success, especially in the eCommerce space. Platforms like Magento and Prestashop will likely sew quick, one-click chatterbots into their existing frameworks for the best customer experience.

The concept of the sales rep and the friend also comes to mind with this technology. Essentially a successful chatterbot will be an advisor and assistant that customers can engage and carry out transactions with.

This has already manifested with some companies such as Amazon. Amazon has its own chatbot for Prime members named Alexa to assist people with their shopping lists. Other companies have also integrated useful bots in the hopes of generating sales such as Sephora’s beauty advice chatterbot.

Without being too focused on the end sale, useful bots such as this can help engage and retain customers in a whole new way-undoubtedly securing a chatbot future in eCommerce. 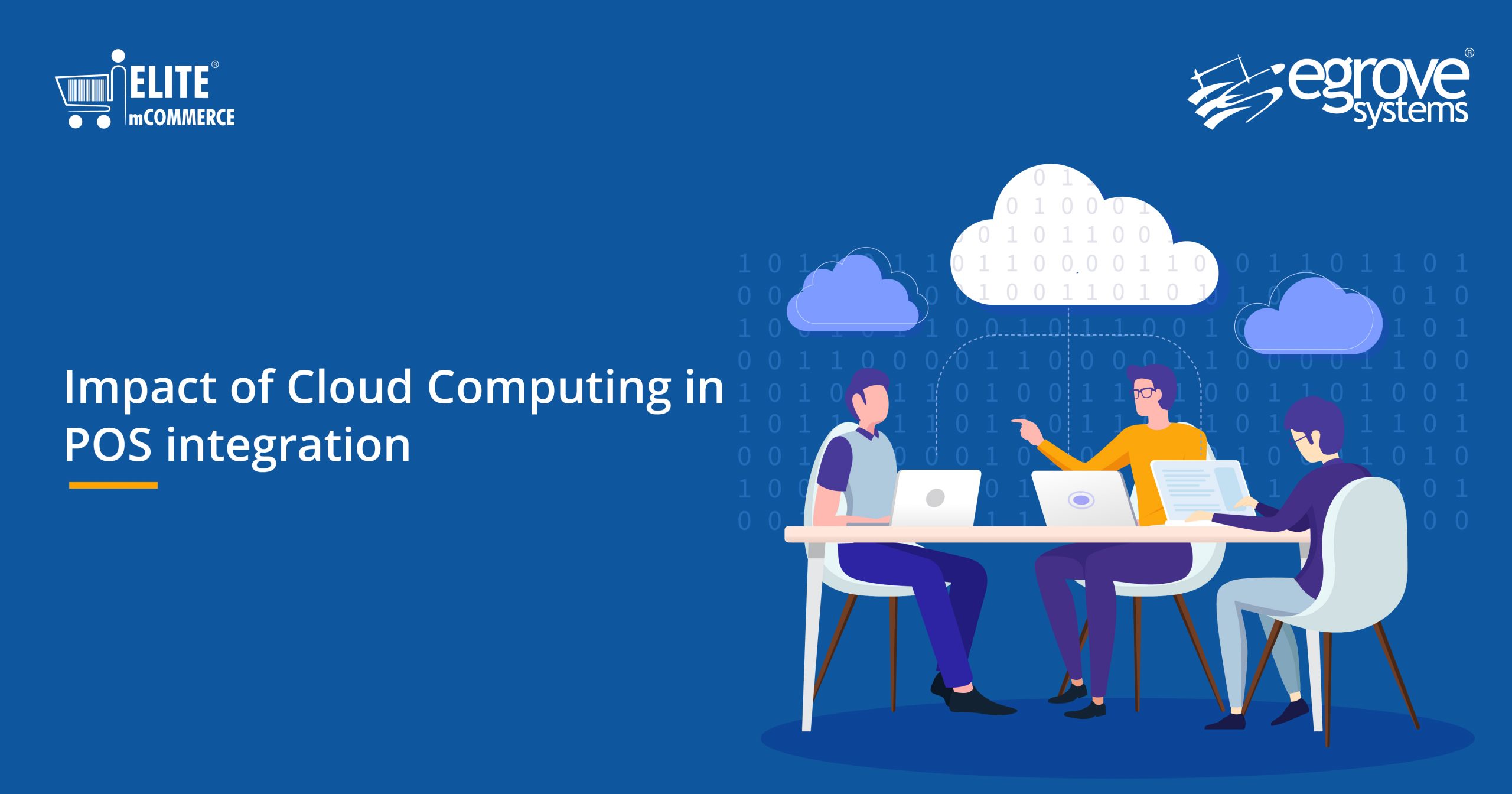 Are you ensuring the highest security for your customers? The slightest security breach could come with high costs for your business. Buyers won’t like to shop from a store with records of cyberattacks and security... 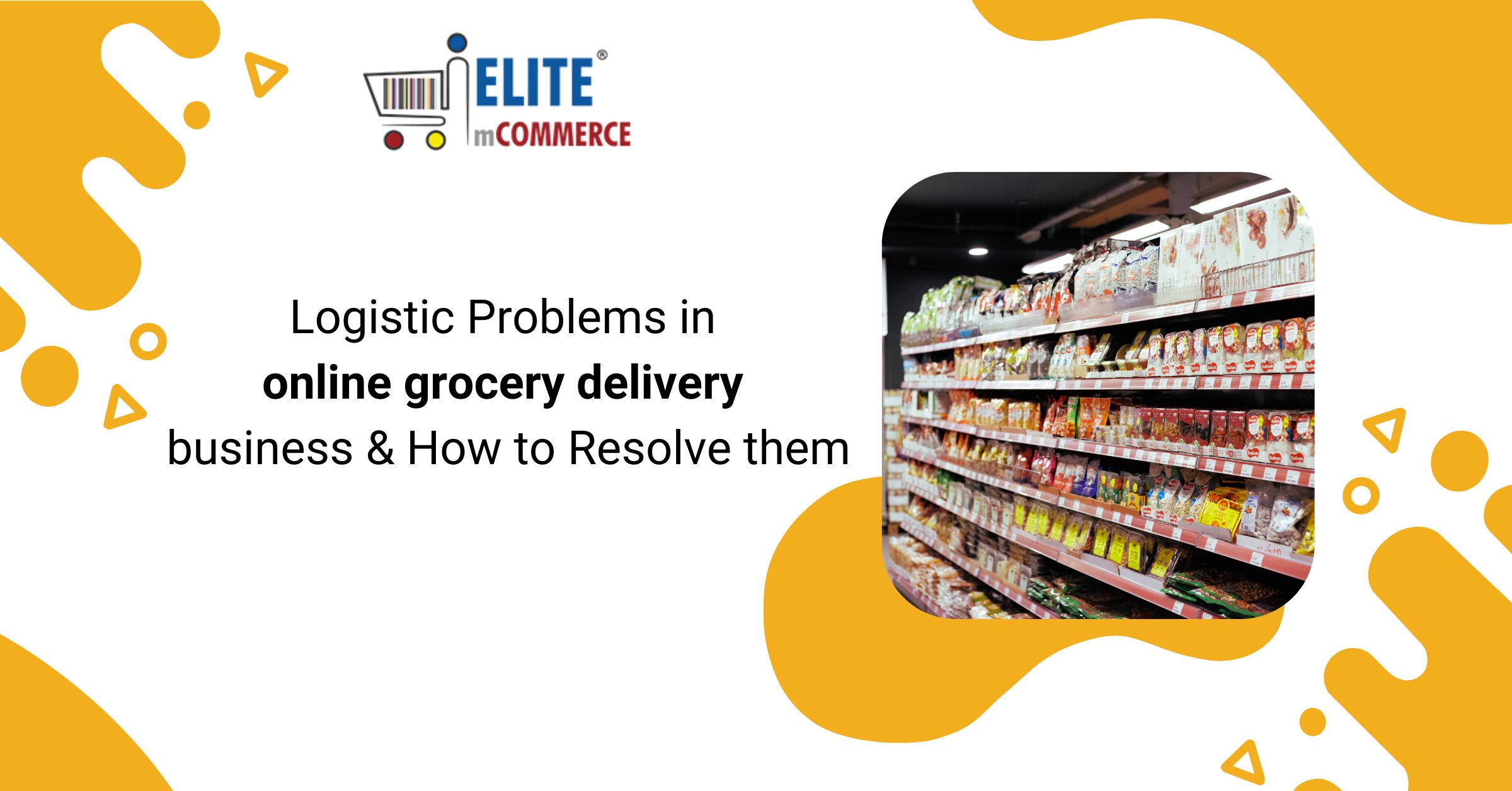