Amazon tried to rival GrubHub and DoorDash with a cost-intensive grocery delivery service in the US in 2019 but eventually abandoned it. Three years later, it is approaching this business differently to add one more sweetener to get more people to subscribe to its Prime subscription service.

Today, Amazon and Just Eat Takeaway (JET), which owns GrubHub in the United States, announced an investment and cooperation in which Amazon would give free membership to GrubHub+ for one year to Prime members in the nation, and take stock in GrubHub potentially worth hundreds of millions of dollars.

GrubHub is a subsidiary of Just Eat Takeaway.com, a large worldwide online meal delivery marketplace with over 320,000 restaurant partners in over 4000 cities across the United States.

Grubhub can provide the finest projections and cater to its clients, thanks to a mix of specialized forecasting algorithms, quick production methods, and human-monitored operations.

Amazon is expected to get up to a 15% share, which equates to hundreds of millions of dollars under this new arrangement.

According to information that emerged after the major announcement, Amazon can opt to purchase up to 13% of GrubHub’s shares at a formula-based price, or it can choose to purchase a 2% stake for a low cost. Depending on how many new consumers Amazon can bring to GrubHub, this might happen.

The agreement is expected to create considerable membership growth for GrubHub now that the business has simple and complete access to Amazon’s 200 million+ Prime members. This is a huge potential for the meal delivery service, which only had 33 million active consumers overall in April 2021.

With expected revenue of $386 billion in 2020, Amazon is among the most well-known brands in the world. It is the fourth technology business to achieve $1 trillion in market valuation and is headed quickly toward $2 trillion.

Amazon developed Prime in 2005 to let customers access the site. Amazon has introduced movie and audio streaming as well as other services, and the site provides customers with free delivery on the majority of purchases.

Over 200 million people are Prime subscribers as of 2021 on Amazon.com. The population of the United States is 147 million. Amazon Prime Video’s unique viewership topped 175 million in 2021, and Amazon just bought MGM Studios for $8.4 billion, adding more exclusive movies to the platform.

Amazon became the third-largest business in the world by sales in 2021 with $470 billion in revenue.

Amazon Web Services was responsible for 13% of that revenue

In 2021, there were 175 million subscribers to Amazon Prime Video, and 68 million to Prime Music.

GrubHub+ was heralded as the Amazon Prime of meal delivery app development when it debuted in 2020. The subscription service, like other loyalty programs, provides users with free delivery on orders as well as other incentives. The monthly fee for the service was set at $9.99 annually.

Now, GrubHub+ is available to Amazon Prime subscribers at no cost for a whole year. Any shipping fees for orders over $12 will be waived. The subscription, like the Prime membership price, will be renewed on a yearly basis. According to a statement released by GrubHub, a subsidiary of Amazon would get warrants (exercisable at a low cost) covering 2% of GrubHub’s fully-diluted common equity.

Both Grubhub and Amazon have had previous partnerships before this one. About a year ago, the two firms agreed to provide Grubhub+ memberships to Amazon Prime Student users. There is speculation that the short-term deal was successful for both businesses and may have been the catalyst for this alliance.

Amazon has been attempting to join the meal delivery market for quite some time. It has also floated itself as a prospective player in comparable transactions on prior occasions. About a year ago, Amazon partnered with the British food delivery app development company Deliveroo to provide a similar subscription bonus to Prime members. Amazon said that the complimentary meal delivery service was their way of saying “thank you” to their customers.

A Competition and Markets Authority investigation, citing problems of increased costs and lower-quality services, pushed Amazon to withdraw. Its latest investment in Grubhub is another attempt by the business to penetrate the food delivery market.

Amazon’s inability to establish and maintain a dominant position speaks much about the challenging economics of the food delivery service. Grubhub has also seen declining revenue and order values.

Grubhub lost $410 million before being purchased by JET (Just Eat Takeaway) last year. Despite the deal with Amazon, the firm has been searching for a strategic partner or purchase. “It continues to actively investigate the partial or wholesale of Grubhub,” the business stated.

JET continues to search for alternatives for the partial or wholesale of Grubhub while under pressure to increase its financial performance. According to a recent projection by Berenberg Bank, the sale of Grubhub will net less than a billion dollars.

JET anticipates that its collaboration with Amazon Prime will have a negative impact on GrubHub’s profits and cash flow this year. It is predicted to start gaining value in 2023 or later. According to the agreement, the collaboration will be renewed on an annual basis until one of the two parties decides to withdraw.

However, the collaboration merely enhances the advantages of Prime users’ Amazon membership. Streaming films, hassle-free grocery delivery, and free and speedier product deliveries are now included with a Grubhub+ subscription. Considering that a Prime membership costs $139 while Grubhub+ subscribers must pay $9.99 each month, this is a great value!

While the investment signals Amazon’s re-entry into the Food Delivery app development industry in the United States, the cooperation is billed as a win-win situation for both parties. While Grubhub gains access to millions of additional users, Amazon gains a firmer presence in the industry. By making it more difficult for restaurants to encourage first-party ordering, Amazon most definitely has the power to alter the landscape. 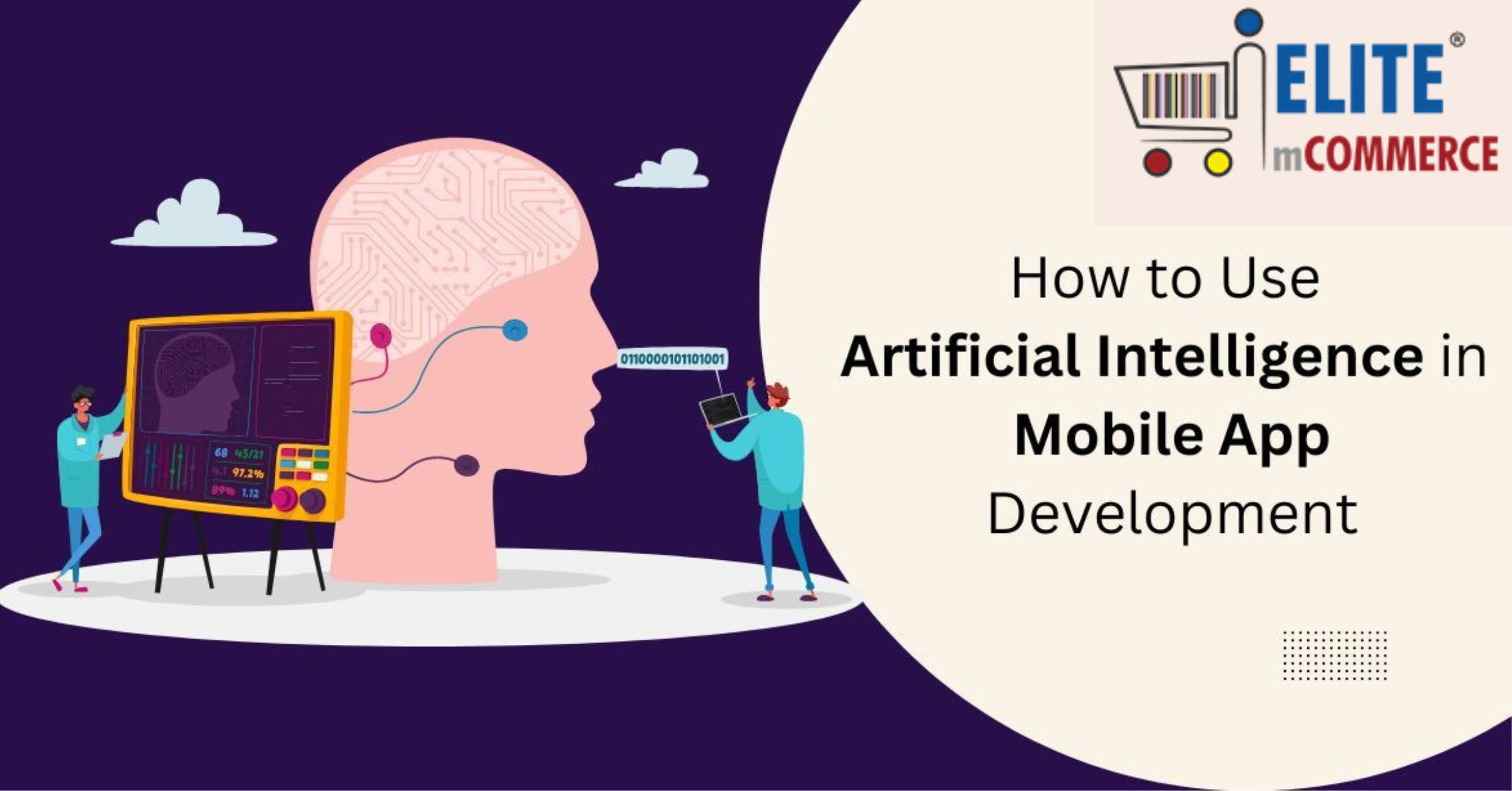 Artificial intelligence is one of the most significant trends in the app development market. Through smartphone applications, AI is steadily infiltrating every normal function of ours, whether it’s education... 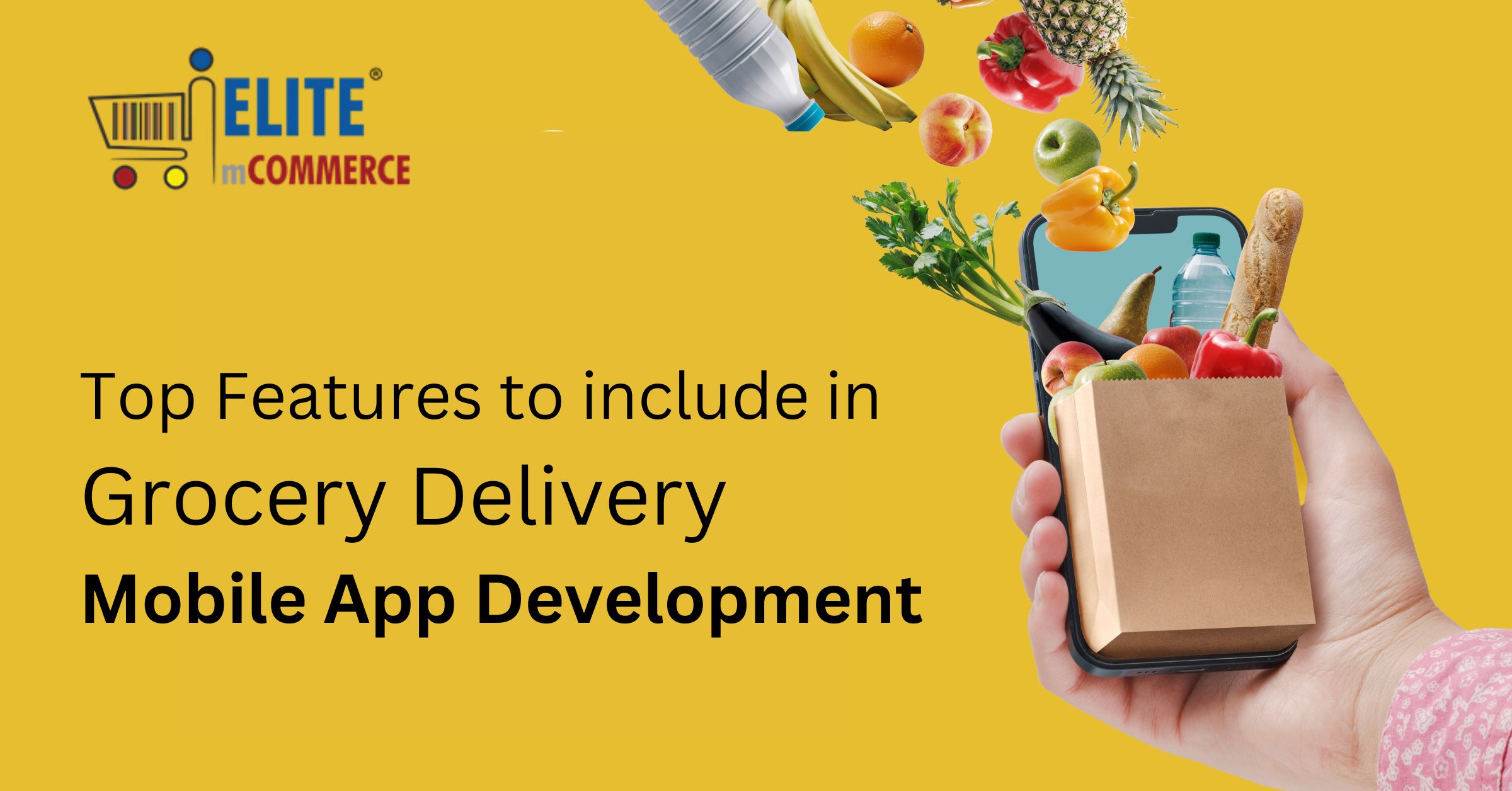 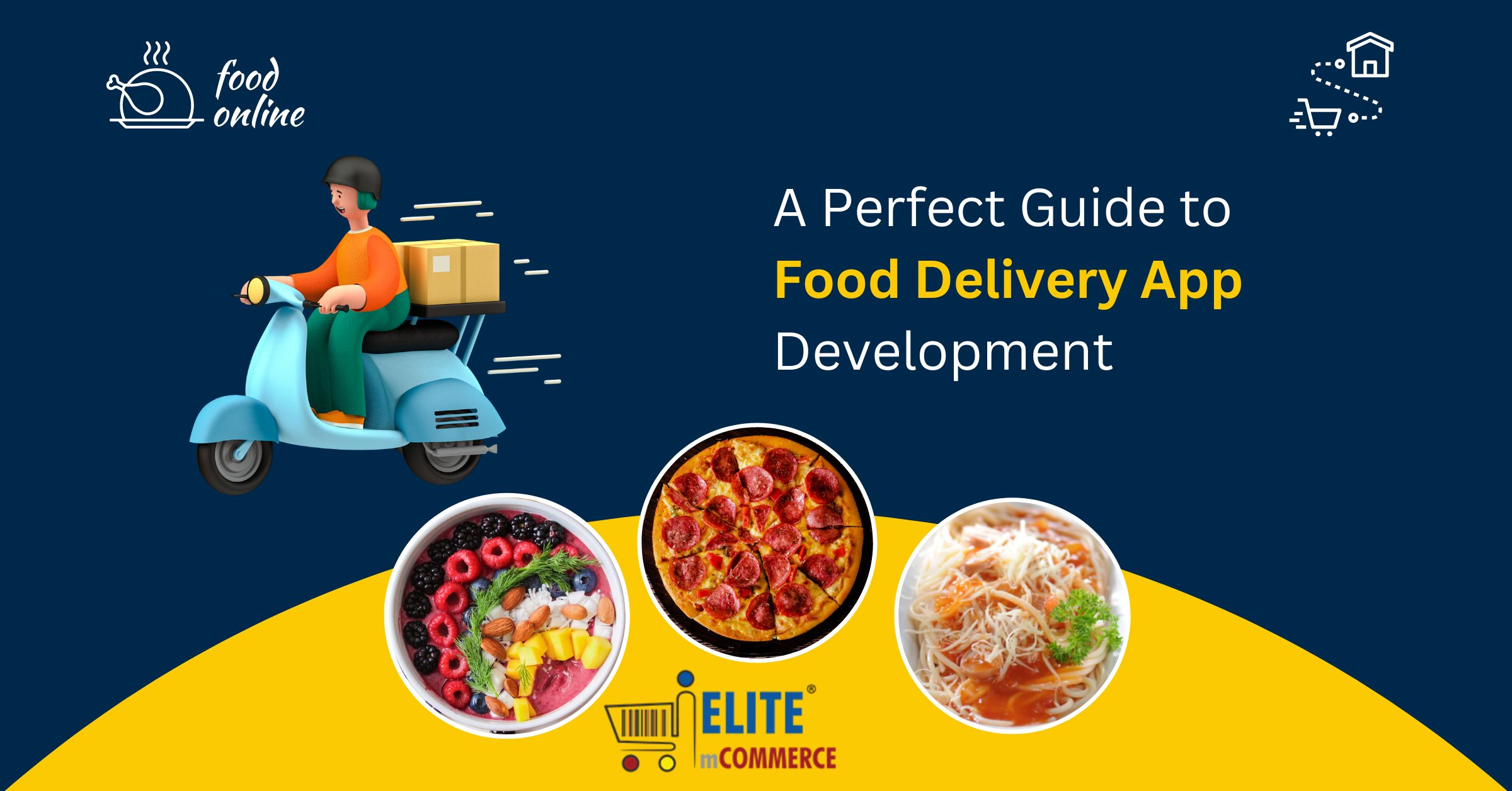 The need for developing food delivery apps is growing every day. Digital ordering and delivery have outpaced traditional dine-in revenues by a factor of 300x since 2014. By 2024, Statista projects that the platform-to...

How to do NFT Marketplace development using Blockchain technology?