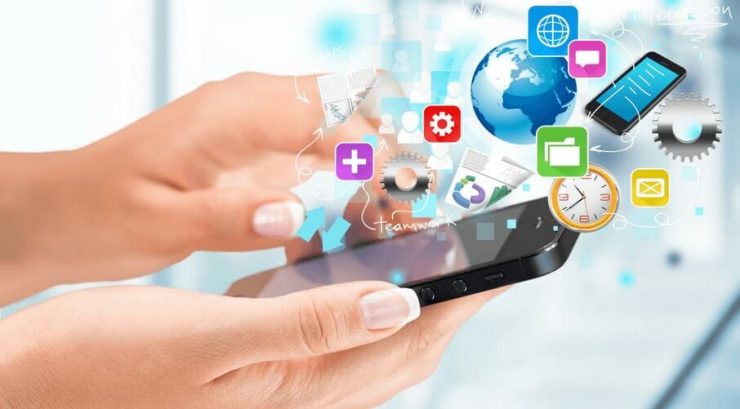 ReactJS is a renowned open-source JavaScript library which has shown significant growth and tremendous popularity in the recent years. It equates with quite a great number of events in IT industry, and it is an obvious evidence of its broad recognition. React was issued by Facebook, and the giants like that never leave grasp of their wealthy pet projects.

They early twigged on to React’s highly assuring nature, and hit the mark – this great tool for building web products is earning a tremendous pace of conquering people’s souls and minds. After React js, a year ago Facebook issued React Native, and numerous benefits of ReactJS were persuaded to mobile.

Many large, reputed and renowned companies have enjoyed the numerous advantages of this technology. For instance, groups of elements of Facebook and Instagram depends on React. WhatsApp, Airbnb, and Feedly procure the taste of using its components, while Discovery VR, Facebook Groups, Myntra Discord MoneyLion has been built on React Native. An interesting fact – Facebook developers claimed they needed only five months to develop this application.

Read also: Are you facing troubles in selecting your mobile app development partner?

The adjustment of the corresponding application to Android platforms took only three months! This became possible solely because 87% of the already written code reused, claimed Andrew, the JS developer at Erminesoft. The slogan “Learn once, write anywhere” allows making a mobile app with React Native in record-breaking time. All of the above-mentioned companies have felt the benefits of promoting a mobile app with ReactJS. 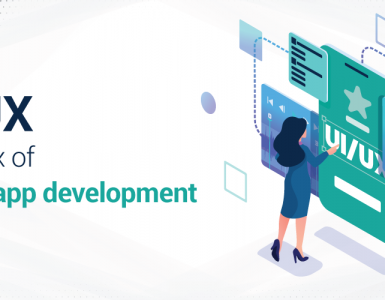 An outstanding mobile application that manages to deliver a brilliant experience to its users is the result of a perfect User Interface and User Experience. The mobile app developers take the UI/UX into... 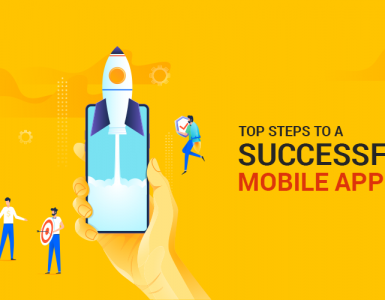 In the competitive app market, it has become pretty difficult for brands to get discovered in the app store. No matter how advanced and useful your mobile app is, it can’t give you the expected results without a proper... 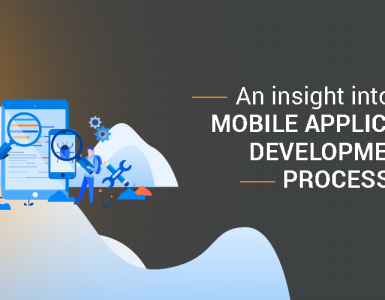 An Insight into the Mobile Application Development Process

Gone are the days when computers were used for online shopping. The advent of smartphones has shifted user’s interest to mCommerce. People want to purchase their desired products as conveniently as possible...

An Insight into the Mobile Application Development Process

Sell On the Go With Elite mCommerce’s POS Integration Capabilities