Android and iOS are known for their frequent updated versions and improved functionality. The change and improvement Apple has made in iOS 8 to catch up with Android and other rival platforms are: Support for third-party keyboards, which is one of Android’s biggest advantages for excellent inter-app communication is now available in iOS 8. This is something iOS users have long been waiting for and have finally got it now.

For years there has been constant competition between iOS and Android mobile phones. There are many other mobile platforms, but these two are the most dominant.

iOS 8 features a number of apps, with a dock of three to four apps at the bottom. The home screen also changes orientation, with the icons and dock moving as per the position of the device. Whether it is horizontal or vertical. Apps move around and gather them in folders too. Such as Photography or Social Media, but Apple’s system still has very little scope for customization.

Android’s home screen can be customized to a vast degree, and with enough tinkering it’s possible to get things just how you want them. Much like iOS 8, Android Kitkat features a (larger) dock, folders and the ability to have several screens of apps. Kitkat’s home screen also changes the orientation based on how you’re holding your device. What’s more, Android also allows users to drop widgets straight onto their home screen. Essentially key elements of apps, widgets allow you to perform tasks without launching an app or even leaving your home screen. With uses ranging from weather forecasts, to calculating exchange rates, or keeping up to date with Twitter, these will often come in handy.

The Firm represents small, mid-sized, large corporate houses and individuals are well equipped to handle any complex problem.  They provide with the best solutions within the parameters of prevalent law. 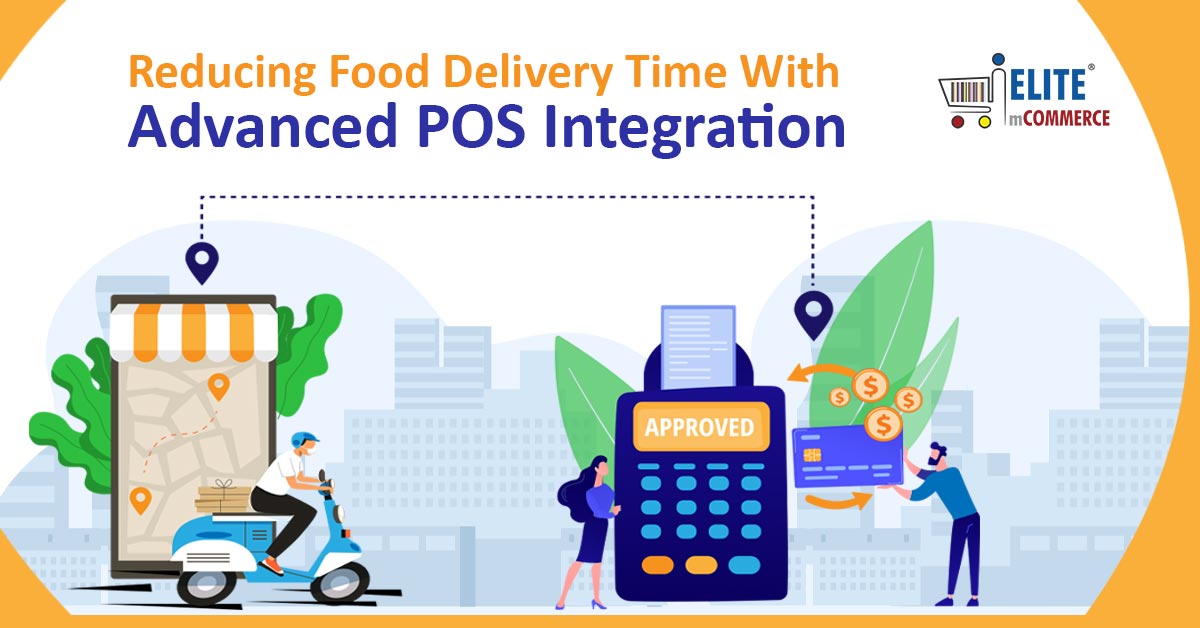 How Restaurants can reduce Food delivery time and improve efficiency

For a restaurant owner, ensuring that clients’ food reaches them on time and in perfect condition often becomes a challenge, given the fact that delivery of food is often handled by third-party. If you are a... 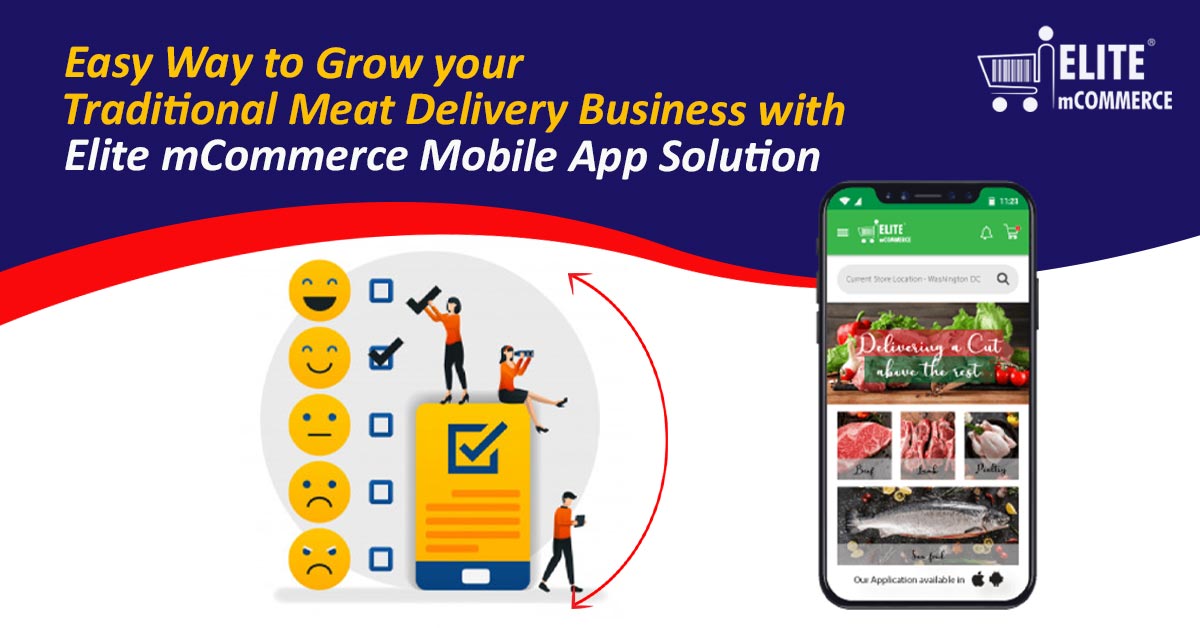 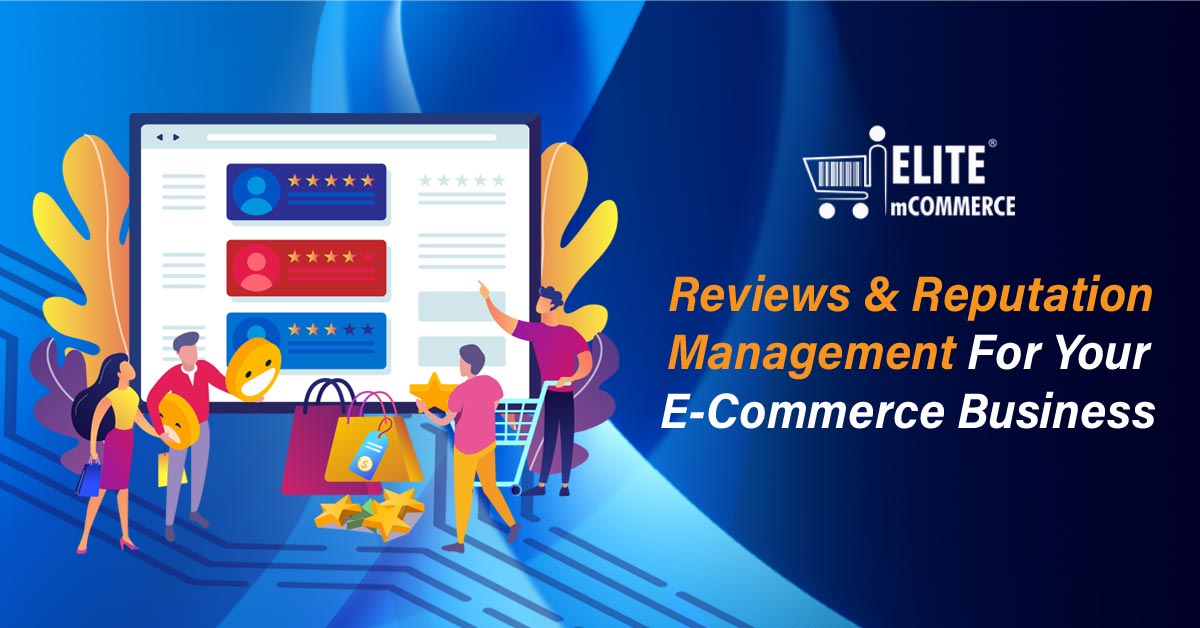 Unsatisfied customers are inevitable for all types of online businesses. Some complaints can be settled by resolving their issues over phones and emails. However, there are times when things get so complicated that...

How Restaurants can reduce Food delivery time and improve efficiency